Using the case study method, Junctures in Women's Leadership explores the diverse ways that women around the world exercise leadership, often overcoming rigid cultural and societal expectations about gender. The cases provide a unique window into the ways women leaders make decisions at critical junctures in their careers. Edited by Mary K. Trigg, Associate Professor, Department of Women’s, Gender, and Sexuality Studies, Rutgers University, and Faculty Director, Leadership Scholars Certificate Program, Junctures in Women’s Leadership is a series of eight books of case studies on women’s leadership to be published by Rutgers University Press. For those who study, teach, or practice leadership, these books offer a bold and useful analysis of women's experiences. 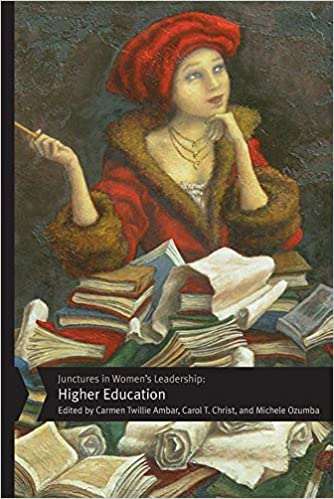 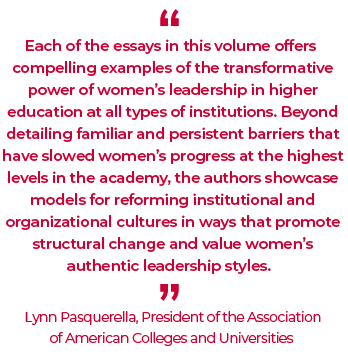 Junctures in Women's Leadership: Higher Education illuminates the careers of twelve women leaders whose experiences reveal the complexities of contemporary academic leadership through the intersection of gender, race, and institutional culture. The chapters combine interviews and research to create distinct case studies that identify the obstacles that challenged each woman's leadership, and the strategies deployed to bring about resolution.

The research presented in this volume reveals not only theoretical factors of academic leadership, but also real time dynamics that give the reader deeper insights into the multiple stakeholders and situations that require nimble, relationship-based leadership, in addition to intellectual competency.

With chapters written by many of today's leading women in higher education, this book brings into sharp focus the unique attributes of women leaders in the academy and adds a new dimension of analysis to the field of women’s leadership studies. Women leaders interviewed in this volume include Bernice Sandler, Juliet Villarreal García, and Johnnetta Betsch Cole.

Junctures in Women’s Leadership: The Arts 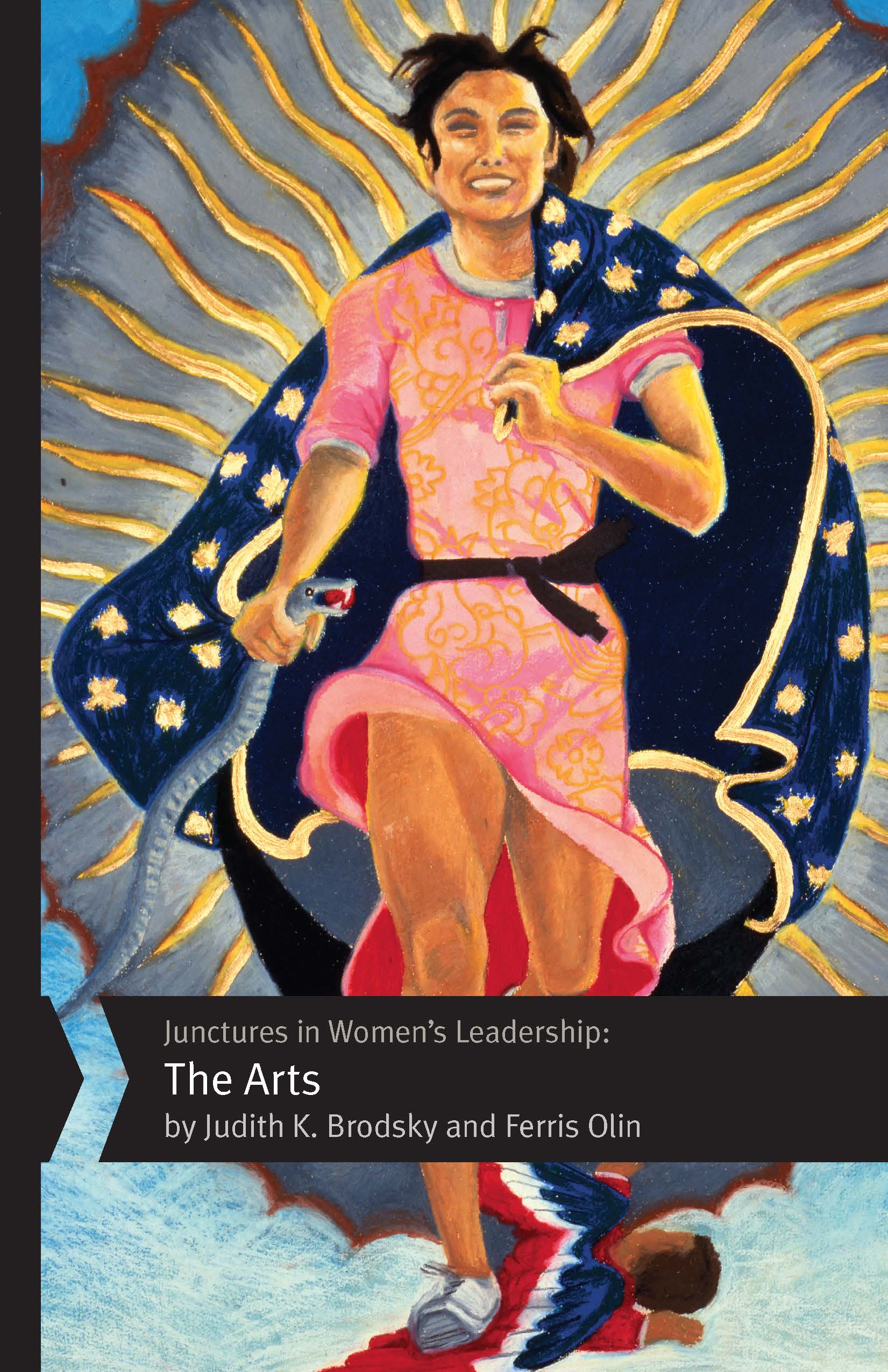 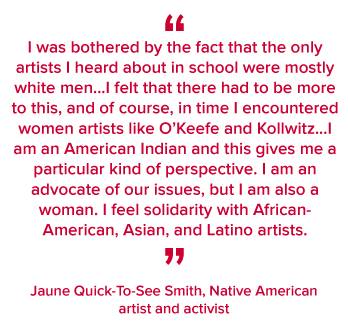 In this third volume of the series Junctures: Case Studies in Women’s Leadership, Judith K. Brodsky and Ferris Olin profile female leaders in music, theater, dance, and visual art. The diverse women included in Junctures in Women's Leadership: The Arts have made their mark by serving as executives or founders of art organizations, by working as activists to support the arts, or by challenging stereotypes about women in the arts.

These case studies show how belief in the importance of the arts and a commitment to feminist principles of social justice led women leaders to transform global culture by dedicating their lives and careers to abolishing the misconception that white men are the only worthy cultural creators and by providing access to the arts for diverse audiences.

Other women may have been leaders in various arts disciplines, but the authors believe the most significant ones were inspired simultaneously by their deep love for the art disciplines in which they were active participants and by their commitment to engaging in the quest for inclusivity of race, gender, and class among the creators in their fields and their audiences. These women in the arts proved that women leaders make a difference. 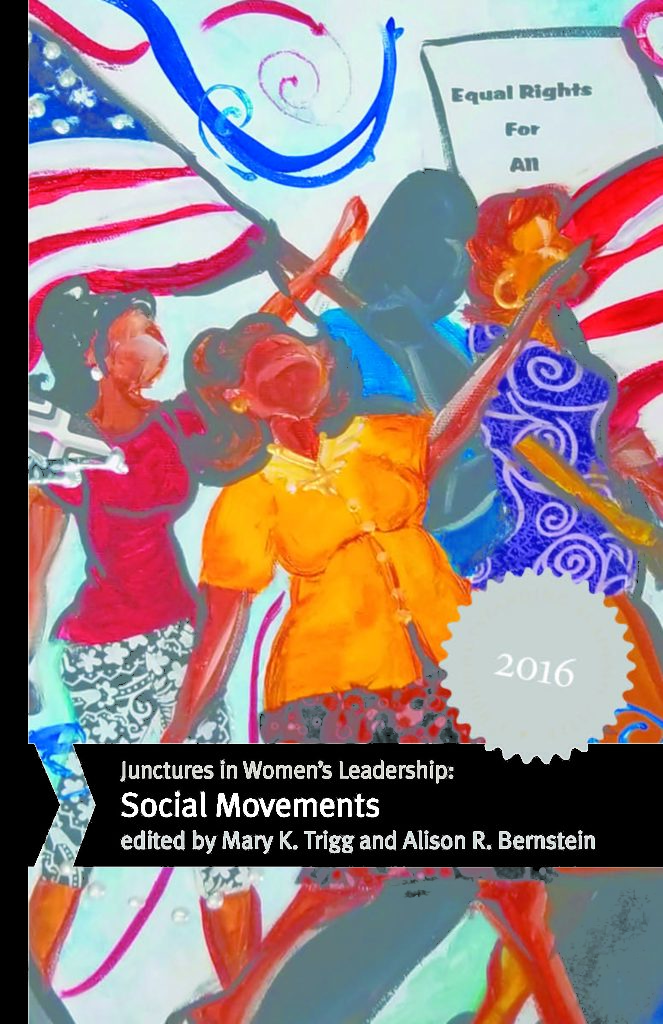 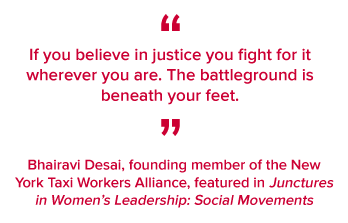 From Eleanor Roosevelt to Gloria Steinem to HIV/AIDS activist Dazon Dixon Diallo, women have assumed leadership roles in struggles for social justice. How did these remarkable women ascend to positions of influence? And once in power, what leadership strategies did they use to deal with various challenges?

Junctures in Women’s Leadership: Social Movements explores these questions by introducing twelve women who have spearheaded a wide array of social movements that span the 1940s to the present, working for indigenous peoples’ rights, gender equality, reproductive rights, labor advocacy, environmental justice, and other causes. 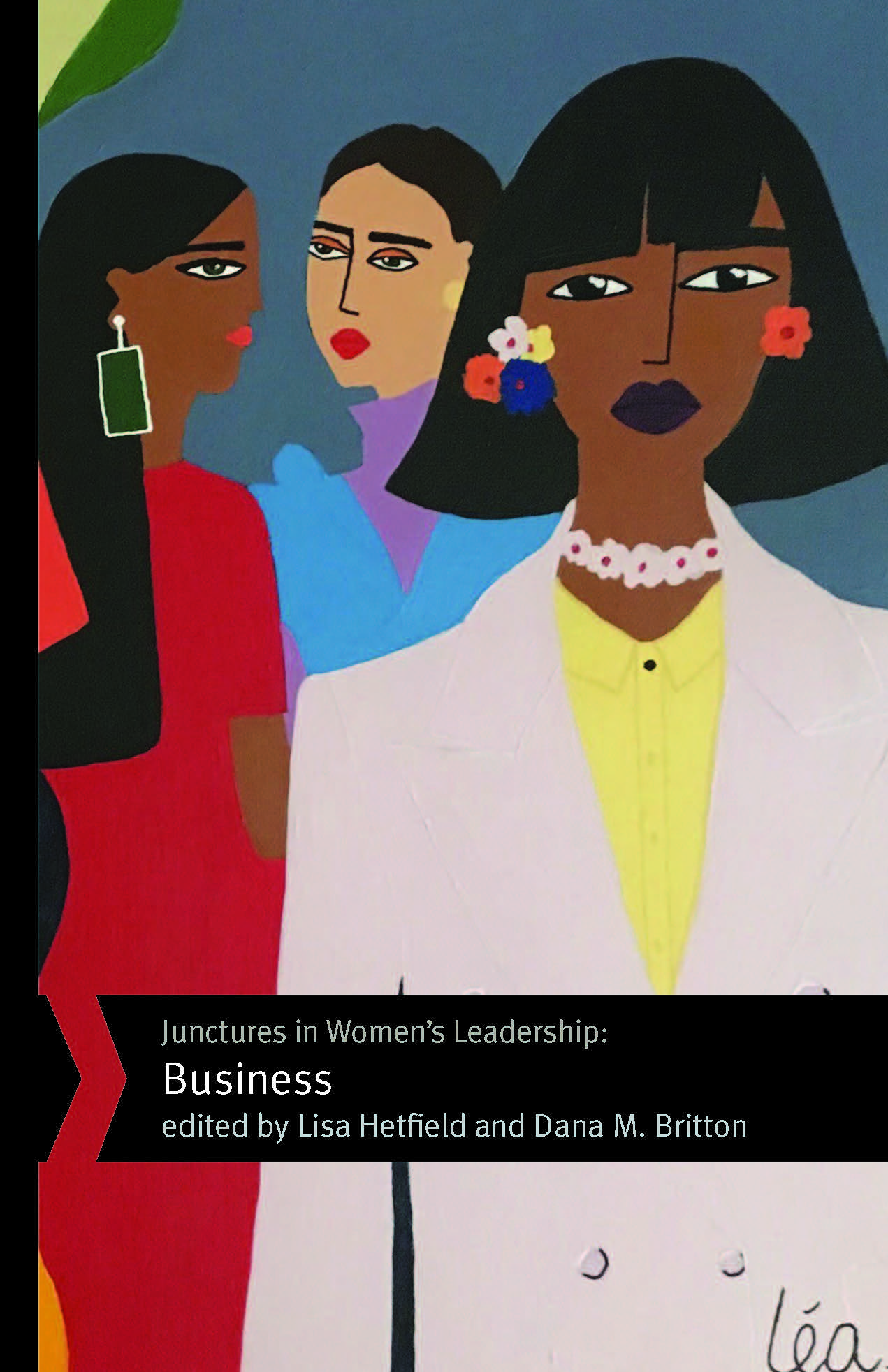 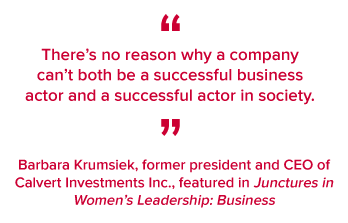 How have women managed to break through the glass ceiling of the business world, and what management techniques do they employ once they ascend to the upper echelons of power? What difficult situations have these female business leaders faced, and what strategies have they used to resolve those challenges?

Not only does the book offer an inspiring composite portrait of women succeeding in the business world, it also provides leadership lessons that will benefit readers regardless of gender.