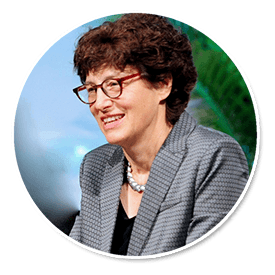 Rebecca Mark, is the Director of the Institute for Women’s Leadership and a Professor in the Department of Women’s, Gender, and Sexuality at Rutgers University. Formerly, she was the Chair of the English Department and Associate Dean and Director of the Center for Academic Equity at Tulane University.

Professor Mark is a scholar and professor whose research addresses southern writing and cultural representations of trauma. Her books include: The Dragon's Blood: Feminist Intertextuality in Eudora Welty's Fiction (University Press of Mississippi 1994), and Ersatz America: Hidden Traces, Graphic Texts, and Mending of Democracy (University of Virginia Press, 2014). Professor Mark is presently completing The Radical Welty: A Private Address and Owl Eyes, a book of original graphic inscriptions.

Professor Mark was a Posse Mentor (2010-2014), the founding Executive Director of the Newcomb College Institute (2006-2008), and a founding member of the Deep South Regional Humanities Center (2001-2003).  Professor Mark received the Public Humanities Achievement Award from the Mississippi Humanities Council for directing the civil rights conference Unsettling Memories (2004), the Weiss Presidential Fellow for teaching in 2014, and the Greenberg Family Professor in Social Entrepreneurship 2014-present. 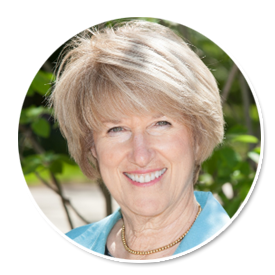 She began her work with the Institute in 1995 and since that time has directed fund-development activities, raising over $9 million for leadership programs, research, and endowments. She is a cofounder of several leadership programs at the IWL, and is co-editor of Junctures in Leadership - Business, a book of case studies published by Rutgers University Press in 2016.

Hetfield holds an Master of Arts in women’s and gender studies from Rutgers University and a Bachelor of Arts in English from Carnegie-Mellon University. 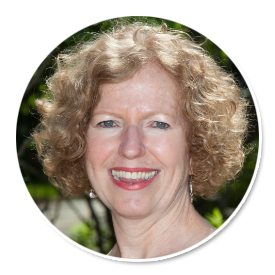 View Bio
Mary K. Trigg is Associate Professor of Women’s and Gender Studies. Trained in women’s history and American Studies, her scholarship focuses on the history of feminism and social movements in the United States; motherhood studies and women, work, and family; and women’s/feminist leadership. Trigg is also Director of Leadership Programs and Research at the Institute for Women’s Leadership, and is the founding director of the Leadership Scholars Certificate Program. In her time at Rutgers she has also served as Associate Director of the Center for Women and Work. 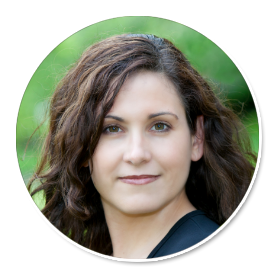 View Bio
Sasha Taner is Program Director and Research Coordinator at the Rutgers’ Institute for Women’s Leadership. Sasha is a Ph.D. candidate, ABD, in Global Affairs at the Division of Global Affairs at Rutgers-Newark, where she completed her Master’s of Science in 2005. She has a Bachelor’s degree in Middle Eastern Studies with a certificate in women’s leadership. Her research interests include women’s leadership studies and intergenerational mentoring, first-generation and immigrant narratives post U.S. higher education, and feminist knowledge production using oral history, interviews, and multimedia platforms to highlight women’s activism and leadership globally and locally.

Sasha has worked for over twenty years in the field of education in public and private schools both locally and abroad. Her contributions to the community have included aiding resettlement processes of asylees internationally, supporting refugee families locally, and serving for over eight years women and children survivors of domestic violence. 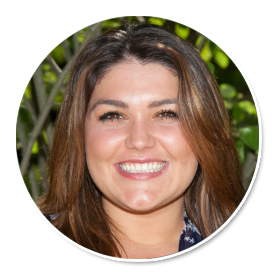 View Bio
Emily Haran is the Director of Administration and Communication for the Institute for Women’s Leadership. She supervises the social media team and coordinates all digital content for the Institute, including the website and monthly newsletter. Emily is a two-time graduate of Rutgers University, earning her Master of Arts in Communication and Information Studies and her Bachelor’s degree in Communication. She’s interested in women’s leadership, education, social media, and graphic design. 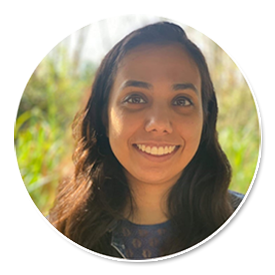 View Bio
Nishi Shah is the Program Coordinator for the Gloria Steinem Endowed Chair in Media, Culture and Feminist Studies and the Alison R. Bernstein Media Mentoring Program. She transitioned into this role from running the Global 16 Days Campaign under Rutgers’ Center for Women’s Global Leadership.

Prior to working at Rutgers, Nishi graduated with her MA in International Relations (2020) and her BA in Politics (2019), both from New York University. Her research focused on women in the Middle East and in South Asia by drawing parallels between fiction and reality. During her time at NYU, she also studied abroad in Tel Aviv, double minored in Religious Studies and Dance, and was on the board of NYU’s Phi Alpha Delta Law Fraternity, International chapter.

Additionally, Nishi has worked with the Syrian Emergency Task Force to bring support and awareness to women and orphans who have been displaced by the Syrian revolution, as well as with YaLa Young Leaders to help youth throughout the Middle East participate in citizen journalism via social media. Nishi is a New Jersey native and a lifelong member of the Girl Scouts. In her free time, she enjoys reading, dancing, and traveling. 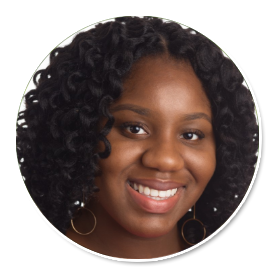 View Bio
Ludine Daux is WINGS Program Coordinator for Rutgers' Institute for Women’s Leadership and School of Management and Labor Relations’ Center for Women and Work. Ludine coordinates the daily activities for WINGS. Her work focuses on the planning and implementation of program activities and events.

Ludine is a graduate of Rutgers University’s Bloustein School of Planning and Public Policy. She holds a Bachelor of Science degree in Public Health with a certificate in Public Health Education. Ludine is a WINGS Mentoring Program alumna and a member of Chi Alpha Epsilon National Honor Society. 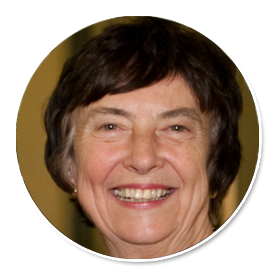 Dr. Hartman served as the dean of Douglass College, the college for women at Rutgers University, from 1982 to 1994. In that role, she initiated a number of nationally recognized programs for women including the Douglass Project for Rutgers Women in Math, Science, and Engineering; the Center for Women's Global Leadership; the Laurie New Jersey Chair in Women's Studies; and the Institute for Women's Leadership.

Dr. Hartman is a social historian specializing in women’s history and gender studies. She is the author or editor of numerous publications, including: The Household and the Making of History: A Subversive View of the Western Past (Cambridge University Press, 2004); Talking Leadership: Conversations with Powerful Women, editor, and introduction (Rutgers Press, 1999); Victorian Murderesses: A True History of Thirteen Respectable French and English Women Accused of Unspeakable Crimes (Schocken Books, 1977); and Clio's Consciousness Raised: New Perspectives on the History of Women, editor (Harper & Row, 1974).

Dr. Hartman has a B.A. from Swarthmore College and earned her M.A. and Ph.D. from Columbia University.