Established with a generous endowment gift from Susan and Michael J. Angelides to the Institute for Women’s Leadership, the Angelides Lecture Series brings to campus distinguished women leaders for an annual public lecture. Angelides Lecturers provide students, faculty, and the wider community with opportunities to learn from women leaders who are making a difference in society. 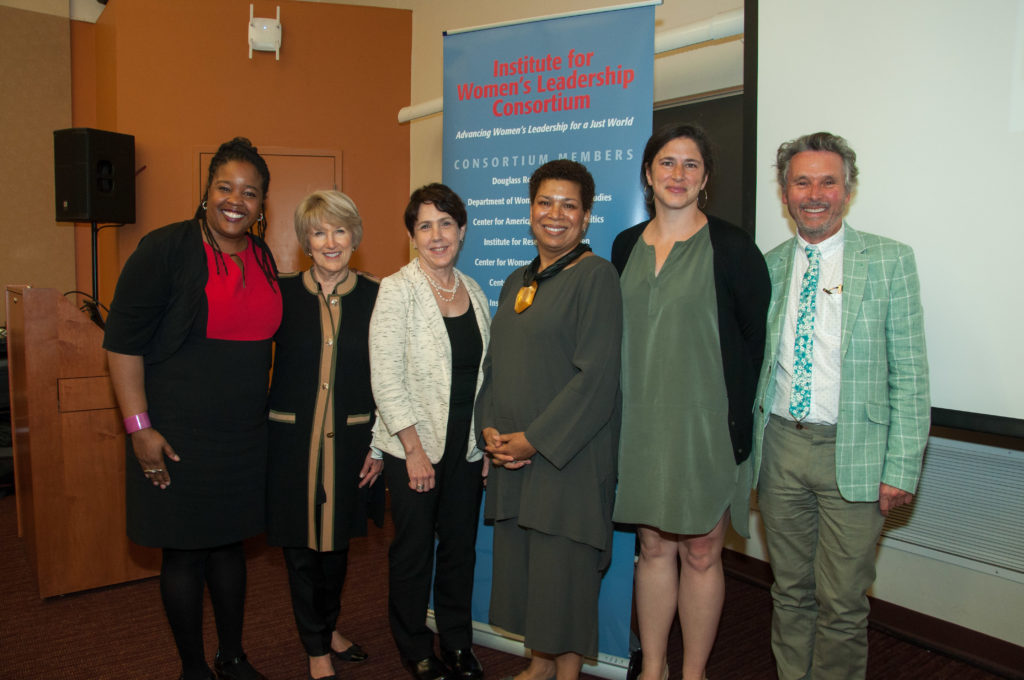