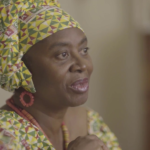 These videos are part of the Women’s Education and Leadership Digital Collection at Rutgers. The project is a continuation of the work started by the documentary film “From the Boarding House to the Boardroom: 250 Years of Women at Rutgers”. In collaboration with the Margery Somers Foster Center and the Department of Women's and Gender Studies, the IWL strives to preserve and curate the materials collected as part of this documentary project, developing a digital platform accessible to the public. 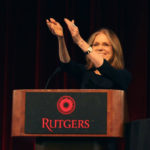 Established with a generous endowment gift from Susan and Michael J. Angelides to the Institute for Women’s Leadership, the Angelides Lecture Series brings to campus distinguished women leaders for an annual public lecture. Selected for their achievements across a range of fields.  Angelides Lecturers provide students and faculty as well as the wider community with opportunities to learn from women leaders who are making a difference in society. 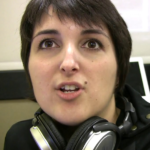 The IWL Transforming Lives Documentary Series contains student-produced short films on women leading change a variety of contexts. This project combines filmmaking and interview skills to help our undergraduates learn from women leaders who are making a difference in the world and to gain an understanding of the use of media as a vital tool for creating social change in the 21st century. 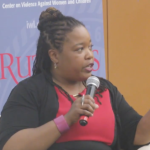 Who could have predicted the striking ways in which gender would shape the 2016 election? Ideas about women and power clearly informed candidate evaluation and the election discourse. The women who covered and commented on the campaign experienced—and influenced—the very real gender and race dynamics at play in American politics. Is this the new normal? And what does this mean for women – whether as candidates, journalists, or activists The New Normal? 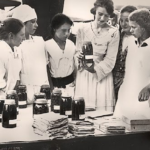 From the Boarding House to the Board Room: 250 Years of Women at Rutgers

From the Boarding House to the Board Room: 250 Years of Women at Rutgers”, directed by filmmaker June Cross and produced by the Institute for Women’s Leadership Consortium, highlights the multiple layers of Rutgers' ongoing transformation. The film was commissioned as part of Rutgers University 250th anniversary celebration. 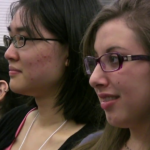 Undergraduate students share their leadership learnings at the Institute for Women’s Leadership.

Dialogues with the IWL Director Series 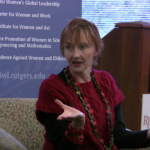 Launched in 2011 by then IWL Director Alison R. Bernstein, the Dialogues Series engaged innovative thinkers and accomplished leaders from all arenas in informal conversations about their work for social change. 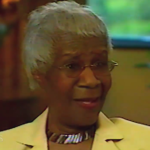 Talking Leadership is a series of conversations with prominent women leaders conducted by Mary S. Hartman, founding director of the Institute for Women's Leadership Consortium, and Ruth B. Mandel, director of the Eagleton Institute of Politics and former director of Eagleton's Center for American Women and Politics.

The Body Mass Index: Myth or Reality? Health, Wellness and Self Esteem in Women 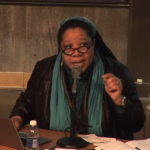 This conference and exhibition was funded in part by the Blanche and Irving Laurie Foundation. Co-sponsors included: the Rutgers Institute for Women’s Leadership (IWL) Consortium Initiative on Women and Health; Rutgers Robert Wood Johnson Medical School; the Institute for Women and Art, and a center of the Office of Institutional Diversity and Inclusion, Rutgers University.